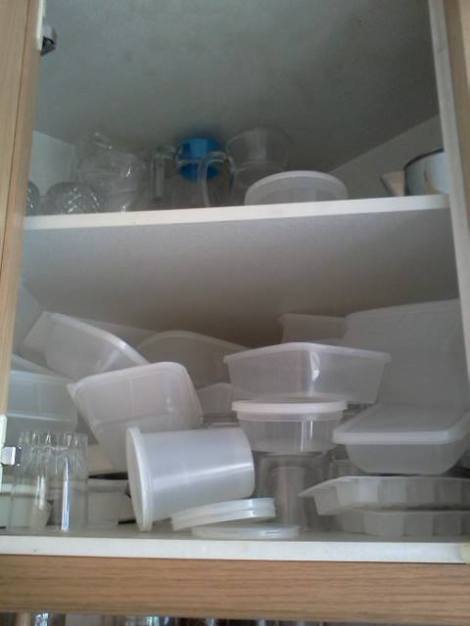 My father not only had O.C.D but E.C.D or as I like to call it: Excessive Compulsive Disorder. As you saw in photo 2, my father was a terrible hoarder. This was not just contained to the garage. It spread through the house but it was always well hidden. The kitchen cupboards were host to his disorder. This photo is a small example of his compulsion to store rubbish. How many plastic containers can one person need? No way was his obsession this bad when I was at home. It worsened when I left and his bizarre addiction grew. He never used these things nor did they have any order.

Each cupboard held another trove of goodies for his compulsion. Whether it was piled high with cups and glasses (see below) or stocked with hundreds of coffee jars, filled with over fifty plates or stacked high with tissue boxes; my father just could not stop. 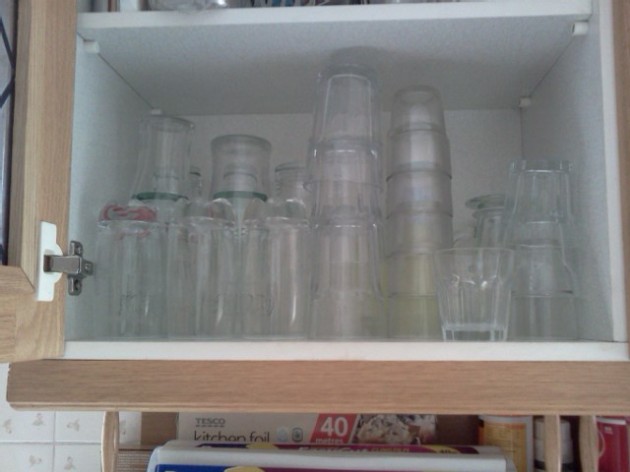 I never questioned it or challenged him. He would not have been able to see through his addiction. By the end, it had consumed him. The house was filled with excessive amounts of utter crap. After he died and we went to tidy up, we were appalled at the state it had become. For a man who detested wastage, I was confused at how risky he was with some of his purchases. He berated me horrifically if I ever wasted anything. I became extremely nervous and careful when buying anything perishable in case he saw my waste. So why not criticise his own wastage?

He never berated himself.

He never saw fault in himself.

My father’s favourite insult was to call me “filthy”. Filthy in mind, behaviour and nature. I was a vile creature to him who lived a dirty life. His obsession with order and precision, his love for appearances were the very things that kept his power over me burning so strong. He rarely cleaned the house himself. That was a “woman’s job”. It wasn’t his fault his wife left him so why should he have to take over in that aspect? I was the woman of the house. It was my role to take care of it. Except it wasn’t my role. I had a job of my own, I had a life and I was not about to step into the role of my mother to take care of this abusive man. I had no duty to him, I did not owe him anything. I looked after myself and where I lived to the best of my ability. However taking care of a five bedroom house is no mean feat. Things were missed and under his careful inspection, these mistakes were regularly pointed out. After I left home, my father had to step up. There was nobody to look after him. For once, he had to look after himself. The house fell apart a little. He no longer had someone to dump chores on. It became clear that cleaning the house was a very big job for one person. He liked to think he was on top of things but when I visited, I understood immediately how hard things really were. I dared not say anything. He would see it as an attack and push the blame onto me for “leaving” him. I had learned from previous mistakes to keep my mouth shut. This toaster was a prime example of how dirty he lived, how dangerous he was and how blasé he’d become. My father always boasted about being invincible. Looking at this picture disgusts me. He would often blame me for leaving him with too much work and say (in 2012) that I deliberately caused it. That he had been cleaning up my mess for the last two years.
Look at the way you lived. You caused it. Not me. 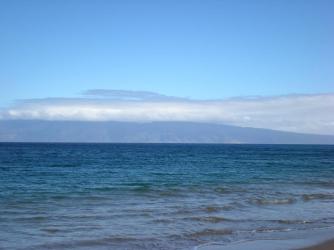 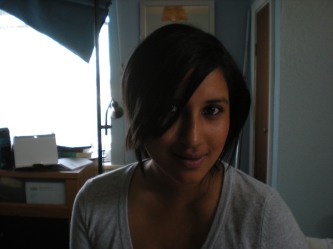 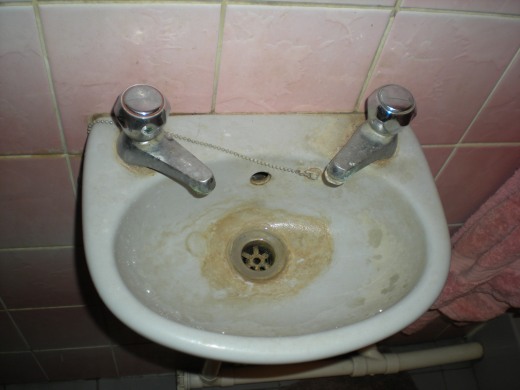 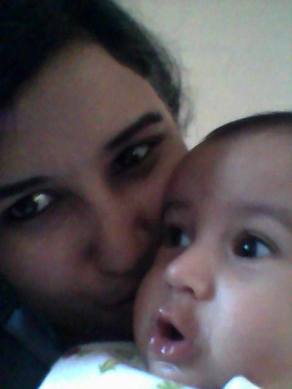 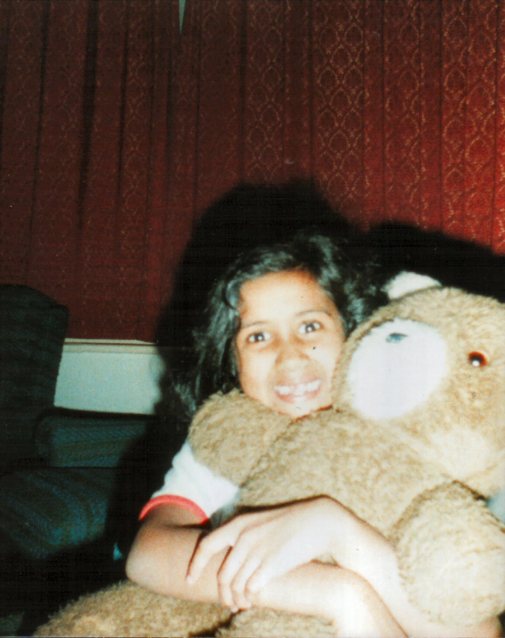 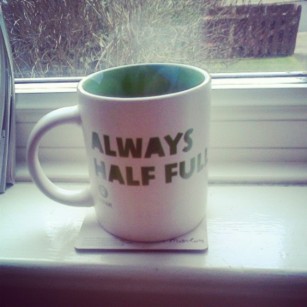 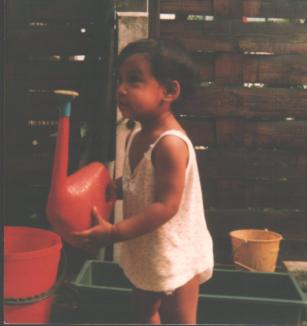 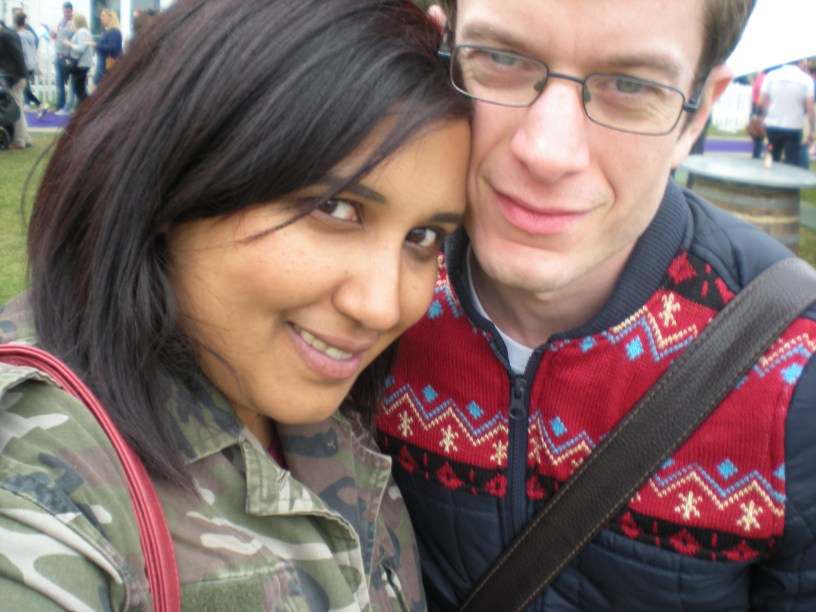